Nexoria — is a hardcore roguelike about dungeons with hybrid battles, combining classical turn based combat system and a collectible card game. Collect the best spells and conquer the dungeons! 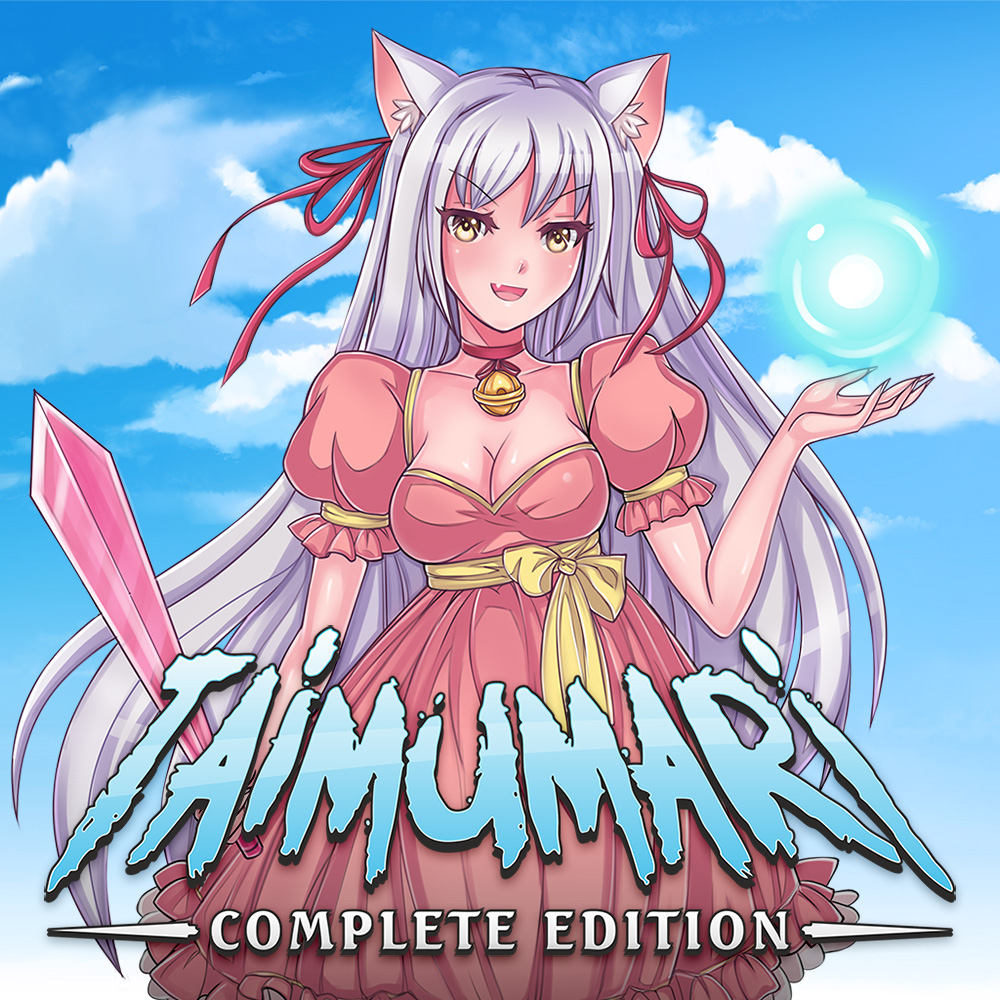 Retro-style platform game in keeping with the best traditions of games of our childhood! Take control of the Himari, the young female wizard travelling across various ages to settle the balance in time across the whole world! 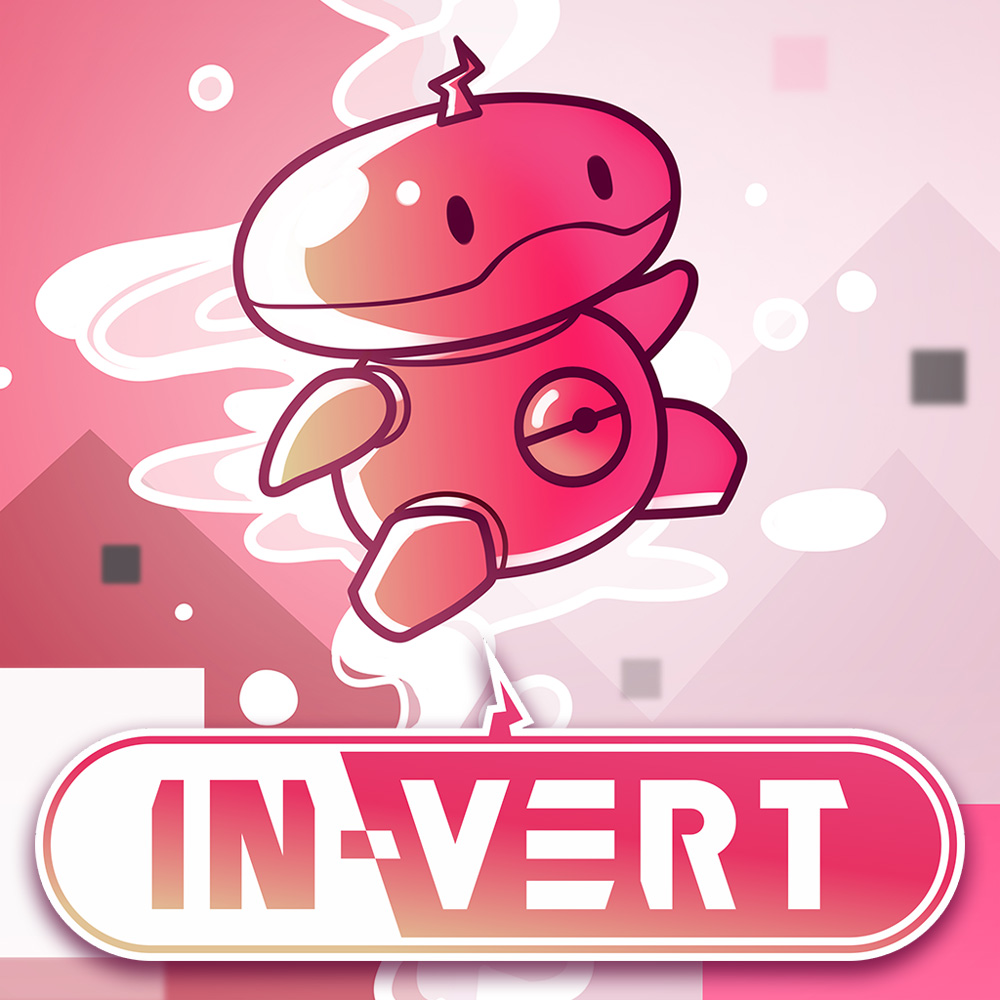 This is a short enthralling puzzle-platform game about a lonely robot, which tries to find his master.

I really loved to play on NES in my childhood and would often imagine new levels for the games I had played or even my own games. Of course, at that time I was just a child and couldn’t do anything like that. But my will to create games remained in me even now, so I decided to fulfill my childhood dream, by creating retro-styled games that will look as if they are from NES or SNES. Unfortunately, nature didn’t give me good drawing skills, so sometimes I have to resort to getting help from my friend Himari:)

It all started in year 2008, when I, being a teenager, downloaded Game Maker 6. I think I don’t need to speak about quality my games had during those times:). As years passed, I dropped this matter a few times, then tried creating something again, gaining skills in GameMaker: Studio as result. First game that I will make in GMS namely is Taimumari, which is mentioned below.